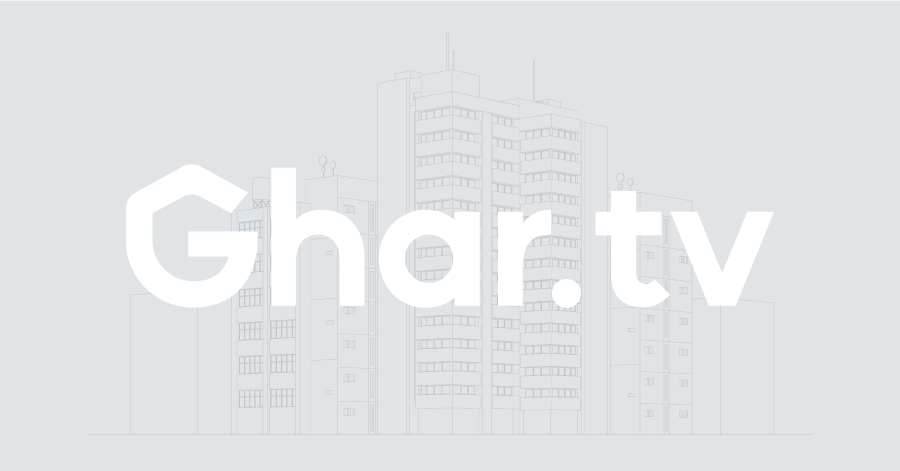 The Noida government has decided to increase land prices by 20 to 30 percent across multiple categories, but the price per square metre for land in the A-plus category would stay at Rs 1,75,000. After nearly three years, the Noida Authority increased the price. The previous rate hike occurred in October of 2019.

Previously, land for group housing developments cost between Rs 51,000 and Rs 1.3 lakh per square metre. It was said that land costs for institutional use, which are not related to residential rates, had jumped by 20%. The prices of Phase 1 and Phase 3 industrial category lands have risen by 20%, while those of Phase 2 have climbed by 30%.

Similarly, land prices have risen by 20% for phases 1 and 3, and by 30% for IT/ITES land in phase 3. If the lessee in the residential, industrial, institutional, IT, and ITES categories opts for a lump-sum payment within the specified period, they will get a 2% discount, according to the authority. The Noida administration modified the terms and circumstances for the allocation of group housing plots. Now, consortium members are required to keep a 100 percent stake until they acquire control. After allocation of a plot, the total premium must be paid within 90 days.

Similar to RERA, the authority has now made it essential for the developer to form an escrow account in addition to providing data such as purchasers' names, apartment numbers, and sums to be placed quarterly into this escrow account for the authority. The authority also agreed to offer a one-year extension to allottees whose leases ended on March 21, 2017 but who were unable to finish their projects. The decision was made with the Covid-19 epidemic in mind. In addition, the authority decided to eliminate the 2.5% transfer fee for property transfers between brother-sister, brother-brother, sister-sister, and brother/sister from blood relatives.

10 Reasons To Buy Real Estate During The Monsoon Season

5 Important Reasons For The Growth of The Real Estate Market in Hadapsar, East Pune